The most popular resorts of DominicanaOn the southeast coast with a length of 30 km are the white beaches of Punta Cana. This place will appeal to real adventure lovers, because there remains a corner… 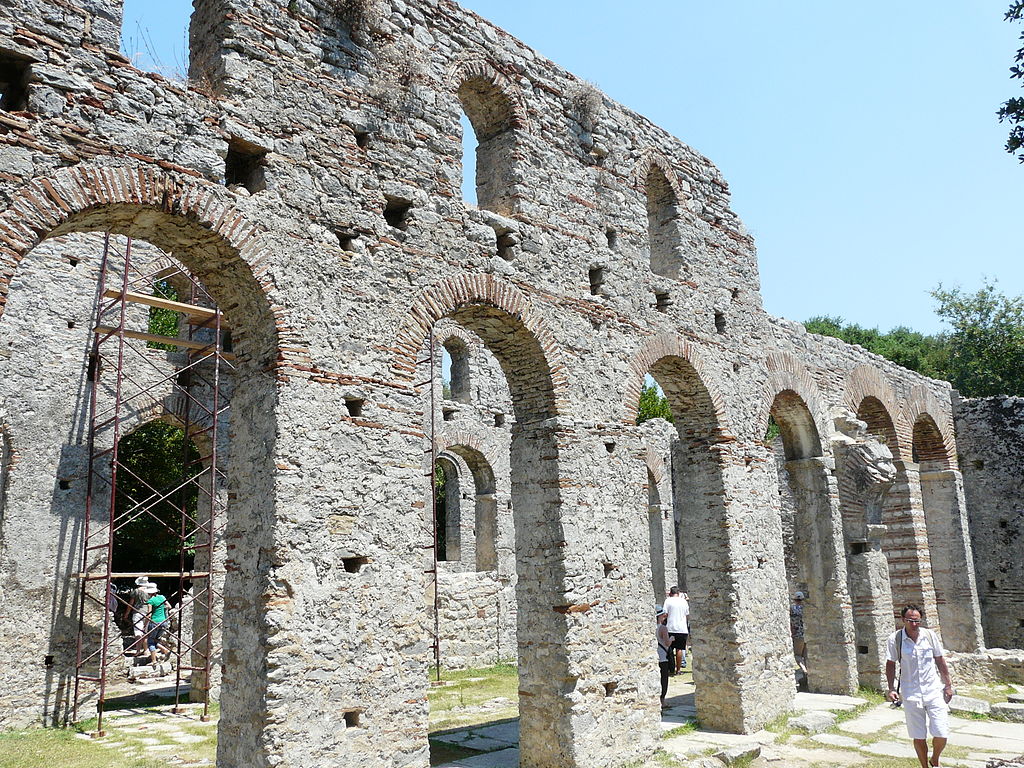 Holidays in Goa: the best hotelsWe have not yet seen a person who would not want to go to Goa at least once. You can relax here all year round. Traditionally, the lowest demand tours… 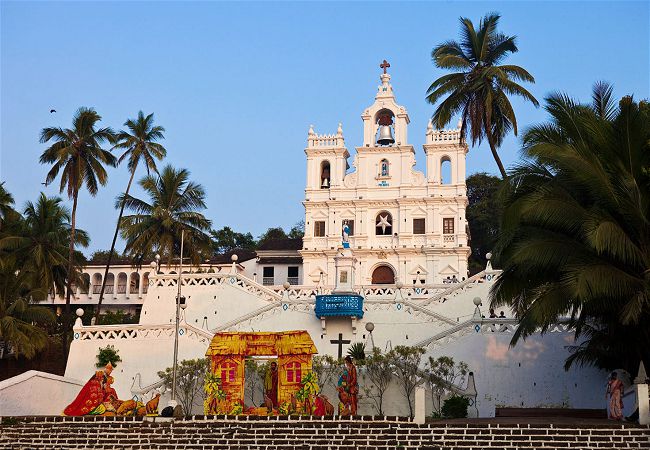 4 European cities worth visiting with childrenMany parents are accustomed to travel with their children, teaching children to the subtleties of tourism at an early age. After all, the benefits of civilization in every way contribute…

7 sights of Turkey, which tourists do not know 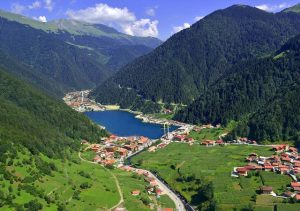 Even seasoned travelers do not always know that holidays in Turkey are not only all-inclusive and first-line hotels. In fact, Turkey is full of interesting places. The standard seven nights is not enough even to see the smallest part of the sights. Not to mention those that are not described in the guidebooks. Want to know about what the sights of Turkey do not even know the tourists with experience? Read on.
Uzungol – Little Switzerland in Turkey
Many tourists, thinking of Turkey, represent only its coastal areas. It will be more interesting for them to visit Uzungol, a small village that lies on the shores of the lake of the same name. Along the lake stretches a picturesque valley, which is surrounded on all sides by majestic mountains. The local houses are no different from the Swiss villages. Only the towering minarets of the mosque will remind you that you are in Turkey. Uzungol is an hour’s drive from the city of Trabzon in eastern Turkey, not far from the Black Sea.
Sanliurfa – the city where Abraham was born
The town of Sanliurfa (locals call it simply Urfa) is located in the southeast of Anatolia. This city, the capital of the eponymous sludge, is lively and interesting. You will be delighted with the number of temples and historical sites. Sanliurfa confidently proves that Christian and Muslim traditions can be harmoniously combined. Muslims and Christians believe that Abraham was born in this city. One of the most iconic sights of the city is the swimming pool filled with carps, known as the Balikli Gol or the pool of Abraham. According to the Bible, when Nimrod wanted to burn Abraham and threw him into a fire, God protected him. Jesus turned the fire into water, and the logs into carp. Hence the pool of Abraham. In general, Urfa will surprise you with a mixture of archaic and modern. And it will definitely remain your exciting memory forever.
Kas is a cozy city in the busiest resort of Turkey
180 km from Antalya you will find the most interesting resort town of Kas. It is located at the foot of the colorful hills along the Mediterranean coast. This town has become so popular among tourists due to its beautiful nature, well-preserved historical sights, picturesque diving sites. And despite the abundance of tourists, Kas manages to maintain its unhurried relaxing urban rhythm, without becoming a tourist hive. The cobbled streets framed by snow-white houses, whose windows are decorated with wooden shutters. And on the window sills bloom pink bougainvillea. Surprisingly, the pebble beaches of Kas are never overflowing with holidaymakers. Probably because most of the tourists find themselves having fun here, diving and snorkeling. Just on the shelf lives a lot of bright fish and interesting turtles. And for the brave tourists will be offered a dive to the shipwrecks.
Butterfly Valley
Butterfly Valley is one of the most interesting places in the world. The “secret” bay on the Mediterranean coast is hidden between towering rocks. You can get to it only by boat. Otherwise, you will have to master an extreme hike on steep cliffs. About 100 species of butterflies inhabit the valley, including rare orange and black and white. But at the end of summer this picturesque corner turns into a hive infested with various insects.
Island of Bozcaada or Tenedos
This tiny gem in the Aegean Sea has managed to avoid modernization, retaining most of its original architecture. The surroundings of the island are dotted with Turkish vineyards. From time to time, green landscapes dilute white peasant houses. In most cases, these are restored ancestral homes, rather than newly built modern buildings. In addition to the laudatory dress of this island, it must be said that there is a beautifully preserved castle of the 15th century, which was built on the ruins of even more ancient palaces. The castle itself towers majestically above the horizon line. The island is known for its wines. Right in the center of the city you can get to the tasting of the most famous Turkish wines from the producers themselves! You will have the opportunity to rent a moped or bicycle to explore the surroundings of the island, its quiet bays and picturesque beaches.
Oludeniz – the legendary Blue Lagoon
Despite the fact that Oludeniz is a very popular resort among European tourists, its Blue Lagoon remains quite quiet and even more stunning. The pristine sands of Oludeniz Beach, laid out by the crystal blue sea, lead you to the Blue Lagoon. The lagoon shakes its crystal-clear turquoise and aquamarine waters. It is an ideal place for swimming, diving and a variety of water sports.
Holidays in Turkey are always positive emotions and many impressions. And even if you are not relaxing here for the first time, be sure that you will be able to find new interesting places for yourself. 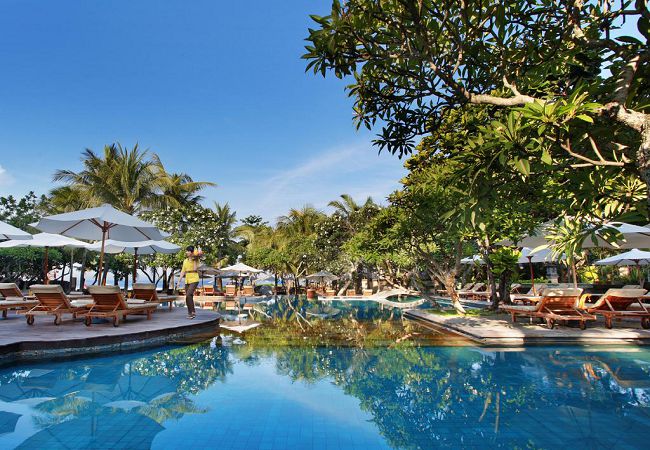 9 amazing resorts on the shores of the South China SeaChinese resorts - a new must-see among tourists. For Ukrainian travelers, this direction became even more interesting after, in December 2017, UIA began to carry out charter flights to Fr.…

Short guide to AlbaniaAlbania is a small country of the Balkan Peninsula, washed by the Adriatic Sea in the west and the Ionian Sea in the southwest. A rich culture, tasty and healthy…