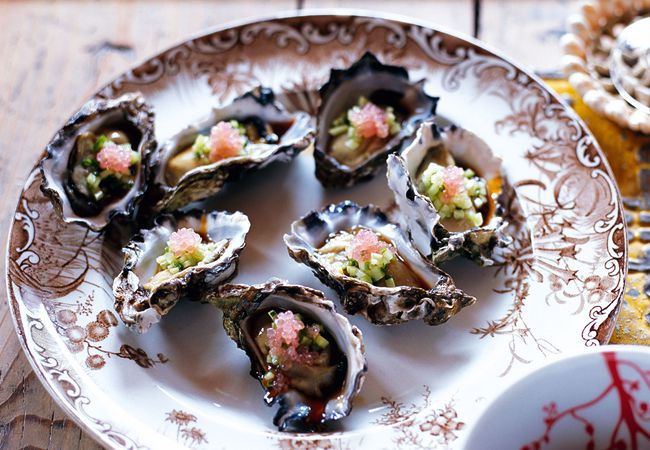 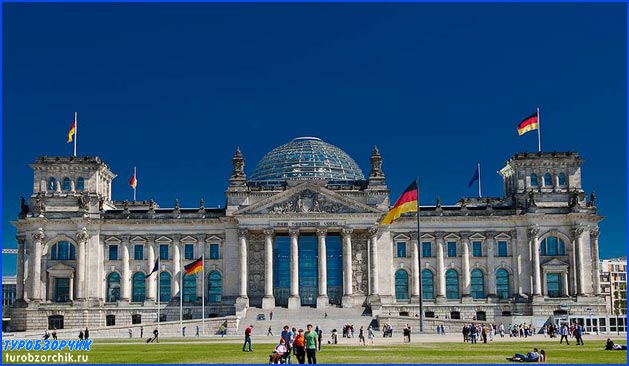 TOP-6 sights of BodrumTurkey ranks sixth in the world in popularity of tourist destinations due to its subtropical coastal climate, ski resorts in winter, hot springs and rich history. The country is washed…

6 reasons to visit Israel this fall

Israel is, first of all, the cradle of the three religions. There are such shrines as the Wailing Wall, the Church of the Holy Sepulcher, the Basilica of the Annunciation and many others. And yet – this is a place of rest, where you can safely spend time on the shores of the Dead Sea, do meditation, undergo a course of massage or spa therapy. But few people know that Israel is not inferior to the UK in terms of the scale and quality of DJ music festivals.
The largest hippie festival “Zorba” is held in Israel twice a year – in spring and autumn. Founded in 2003, the event lasts five days. According to the organizers of the festival, Zorba is a sensual meeting between spirituality, dance, meditation and music. Here, there is a great celebration of life, dance, movement, music, yoga, meditation, and the spirit of the desert that are interwoven into one whole.
A complete feeling of harmony from nature and music therapy give real magic that heals the soul and fills the guests of the festival with positive energy. Those wishing to attend the event should take care of the availability of camping tents. For people over 21 years old.
The relatively young festival Unity Rising Spirit, founded in 2014, managed to firmly take its place in the hearts of electronic music fans. This year it will be held in the Luna Gal water park (Luna Gal) on the shores of Lake Kinneret in northern Israel.
The organizers plan that the festival will become an annual event during the Rosh Hashanah period (the Jewish New Year, which is celebrated for two days). This year, thirty top Israel DJs and foreign artists will appear on the stage. On the coast there is a place for tents. People over 21 years old are allowed to enter the festival.
The 24-hour non-stop electronic music festival Neverland was founded in 2011 by Groove Attack. The event takes place on three dance floors with the participation of the best DJs of Israel and foreign guests. This year, Neverland took place on October 12th on the coast of the Jordan River.
Possible to enter with campsites for music lovers over 23 years. During the year, Groove Attack holds other festivals, such as Aliens Attack (in May), Heatwave (in August) and the TIP festival (during the Jewish holiday of Purim).
Tamar Festival was founded in 2000. It traditionally takes place during the Sukkot festival (“harvesting”) at specially organized sites around the Masada fortress. The event lasts five days, the main concerts are held in the evening and at dawn. This year the event took place from 8 to 11 October.
During this time, such well-known Israeli artists performed as: Nathan Goshen, Eden Ben Zaken, Dikla, Nechi Nech, Dudu Tasa, Omer Adam and others. On the territory there are places for tents (as well as many local hotels and hostels), but you need to get individual tickets for each event.
InDNegev is a three-day live music extravaganza with over 100 live performances by the best Israeli musicians. Founded in 2007, an independent musical project is held annually in the middle of October in the Negev desert, therefore the festival is also called “Sounds of the Desert”.
The anniversary, tenth InDNegev this year will bring together not only young performers who play in the style of indie, but also representatives of other musical genres. Most of the compositions are performed in Hebrew. You can go to the festival with small children.
The five-day Tune festival in Tel Aviv is something between a conference and a concert. Founded in 2011, the event is held to “establish contact” between the Israeli and world music and media sectors. 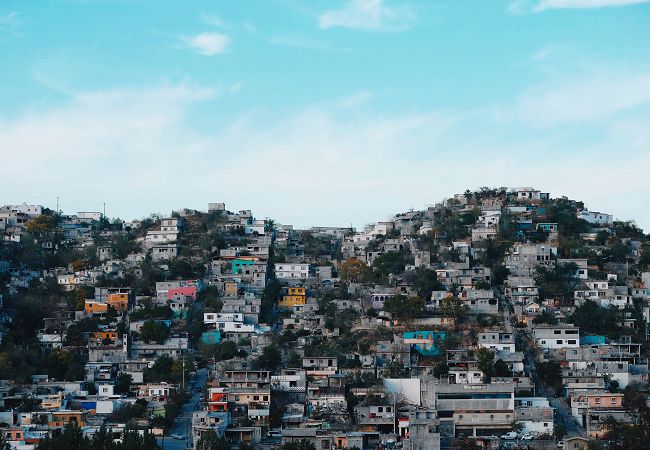